The Philadelphia Phillies announced designated hitter Bryce Harper underwent successful Tommy John surgery on Wednesday in Los Angeles with Dr. Neal ElAttrache.  The team expects to have Harper back in the lineup as a designated hitter by the 2023 All-Star break and back in right field by the end of the season.

View all posts by Michael Lipinski 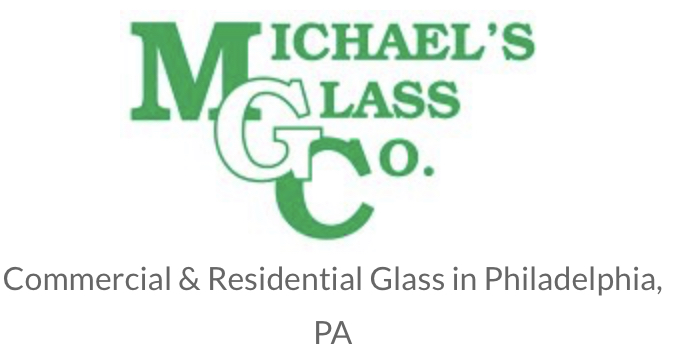